I answer a reader’s questions about “The Fallen: Search for the Path!” 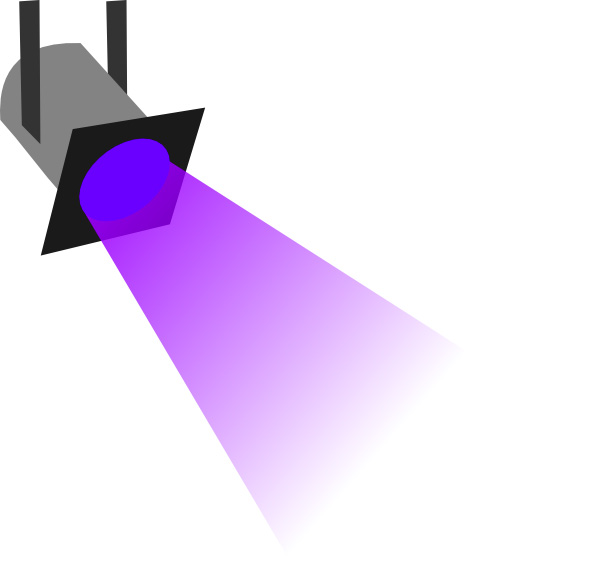 One of my readers, Alexei, left a very good and thoughtful review on Amazon full of questions and concerns about the book, The Fallen.

Question:  (Paraphrased) The Fallen doesn’t bring a good closure to the series and introduces religion, which seems unnecessary.  Why?

Answer:  Well, because the series isn’t closed just yet!  In fact, The Fallen sets the stage for the three books that follow (The Beyond series), and although I won’t reveal why right now, the introduction of religion into the Thurian experience (which was clearly there already, just not as prominent) is important set-up for where those books go.  I actually considered jumping over The Fallen’s story completely and writing the Beyond trilogy sooner, but that left too many open gaps which would be unanswered questions in those books.

Question:  Does Vanarra discover who Theo really is or is just at the very end of her life as the first book epilogue says?

Answer:  The epilogue of the first book is canon, and so Vanarra will only thoroughly discover who Theo is at or near the “end” of her life.  Seriously, it takes her that long to be able to handle the concept, and even then, it’s a little shaky.  Beyond: Incarnation (book 1 of the next series) covers this very nicely!  The reviewers who have been over it give it a solid thumbs up!

Question:  Why, if the ending of The Summit is canon, can Vanarra not have children of her own if she was healed by Alahari?  The healing was supposed to fix genetic issues; why it didn’t fix Vanarra’s fertility problem?

Answer:  “Healed” is a little subjective in regards to what happened.  Look at it as more the “genetic restoration of form.”  So, if you have a scar or something unregulated going on in your body (i.e. Flint), then based on your original genetic code, it should be able to reconstruct what “should” be true for your body.   Sadly, for Vanarra and a great many mixed bloods, they are born with the genetic “truth” of infertility.  Such is the case with animals such as Ligers and Tigons (cross breeds between tigers and lions).  This fact of genetic infertility, actually, is very much by design in the stories.  In ancient times, the inability to have children was seen as a judgment against one’s self.  For example, there are Biblical examples where the inability to bear a child was called a shame or a disgrace or even punishment.  Ever wonder why mixed bloods came to be seen as lesser?  Well, they can’t bear children.  To some in the ancient times of Thuria, that was a solid mark against them.  Add to that the children look and even smell different than all other children of a breed, and there is a quick recipe for bigotry and discrimination.

Question:  What happened with the solution to mixed blood fertility problem?

Answer:  The loss of the Vulpi scientist during the Foundationalists’ attacks was an immense set-back to the cause of mixed blood fertility that was never resolved in the lifetime of Sahni or Van.  However, Beyond: Incarnation paints a very different picture many seasons later.  So, the question isn’t forgotten – it will be answered.

Question:  Was that the last thing Sahnassa did as Teldear?

Okay, that is as far as I can go without thoroughly spoiling the next few books.  I appreciate the questions!  Please keep them coming!  The easiest way to get them to me on the Facebook page of The Thurian Saga!

Also, the draft release time for Beyond: Incarnation is about July of 2016.  I really need to get it done by then because there’s a convention where I’d like to have printed copies of the book available.

See you in the future!