NEW BOOK: Trials of the Teldear is available for purchase at Amazon.com!

Trials of the Teldear is now available at Amazon.com!  This latest novel features characters and a world not yet seen in any of the Thurian Saga novels and delves into the story of one the Allarrae’s most enigmatic and interesting characters:  Teldear Dynaea. 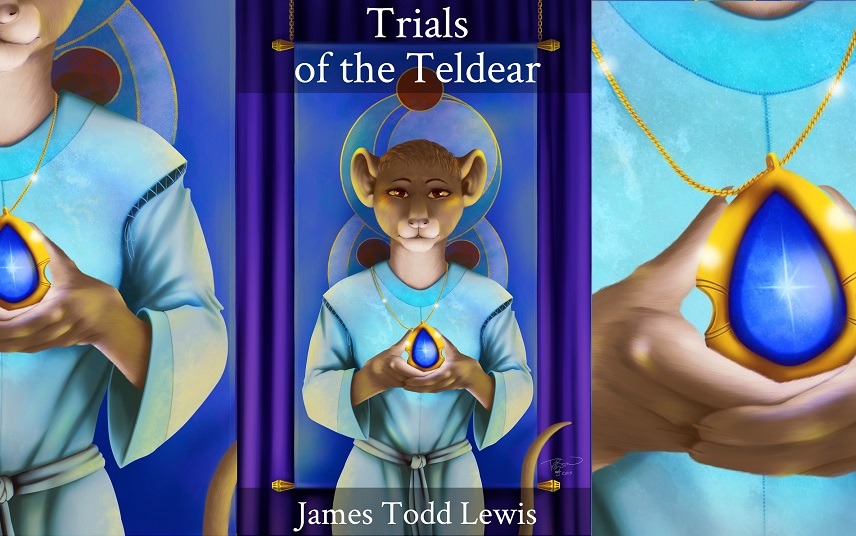 The novel takes place on PLANET ARADANI, the new Eden for humanity, and the resting place of a lost alien artifact. An intelligent crystalline being with amazing powers sought out creatures it could use to return home. Transforming the small animals humanity brought with them to their new world, this living jewel stone began the work of returning to its creators. However, the leader of the creators found the stone before its plans were complete, and with it, the new race of intelligent life it had brought into being. Forming those changed creatures into a colony, the powerful alien promised to nurture and shepherd the young race into maturity, leaving the jewel stone to guide them.

Then, the great war among the stars forced the creators to break contact, and the colony was on its own. Nearly destroyed when mankind found incredible weapons of devastation left by its ancestors, the shaken colony split into groups fleeing to ensure some of their number would survive.

Now, more than two hundred years later, only a few colonists still inhabit the Homesafe, their once proud underground city. With the colony on the edge of extinction, their elderly guide and leader, the Teldear, approaches the time of her passing.

The trials of a new Teldear will soon begin, and they are yours to enjoy!  Preview and purchase at Amazon.com!

See you in the future!